We ran a mini-conference on recent advances in Sorted L-One Penalized Estimation (SLOPE), featuring speakers from across the world.

Here are some resources from that conference; enjoy! 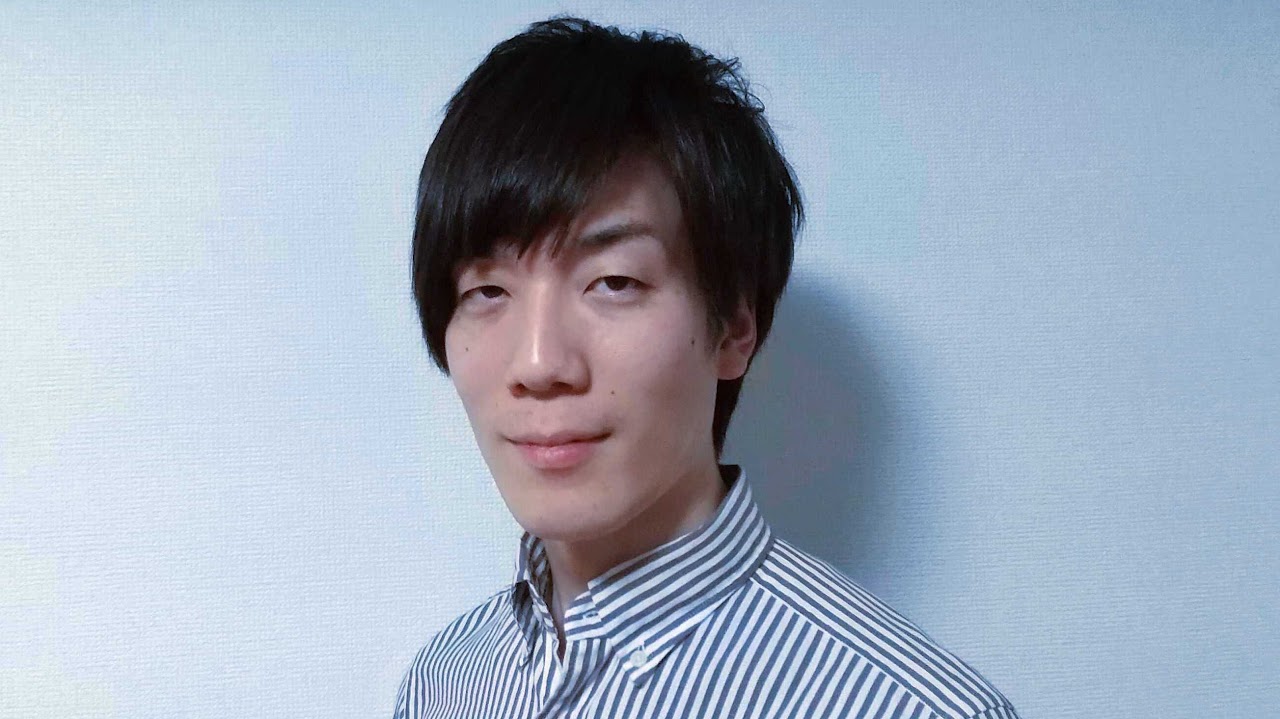 Kentaro Minami is a researcher at Preferred Networks Inc in Tokyo, Japan, specializing in machine learning researching for estimation and prediction problems.

Degrees of freedom (DF) is a quantity that can be interpreted as the effective number of model parameters. DF of some popular estimators are calculated by surprizingly simple formulae: For example, DF of Lasso is the number of non-zero coefficients, and DF of Fused Lasso is the number of distinct values in coefficients. In this talk, I will introduce a unified degrees-of-freedom formula for a class of convex regularization estimators, which we call submodular regularization. Submodular regularization can represent various structured sparsity related to combinatorial objects (e.g., directed/undirected graphs, hypergraphs), and contains many existing penalized estimators, such as Lasso, Fused Lasso, nearly-isotonic regression, and SLOPE. Our DF formula is simple and easily implemented, and the formula does not depend on the underlying combinatorial object.

Ziyan Luo is a professor at Beijing Jiaotong University, China.

The octagonal shrinkage and clustering algorithm for regression (OSCAR), equipped with the l1-norm and a pair-wise l1-norm regularizer, is a useful tool for feature selection and grouping in high-dimensional data analysis. The computational challenge posed by OSCAR, for high dimensional and/or large sample size data, has not yet been well resolved due to the non-smoothness and non-separability of the regularizer involved. In this talk, we will resolve this numerical challenge by proposing a sparse semismooth Newton based augmented Lagrangian method to solve the more general SLOPE (the sorted L-one penalized estimation) model. By appropriately exploiting the inherent sparse and low-rank property of the generalized Jacobian of the semismooth Newton system in the augmented Lagrangian subproblem, we show how the computational complexity can be substantially reduced. Our algorithm offers a notable computational advantage in the high-dimensional statistical regression settings. Numerical experiments are conducted on real data sets, and the results demonstrate that our algorithm is far superior, in both speed and robustness, to the existing state-of-the-art algorithms based on first-order iterative schemes, including the widely used accelerated proximal gradient (APG) method and the alternating direction method of multipliers (ADMM). 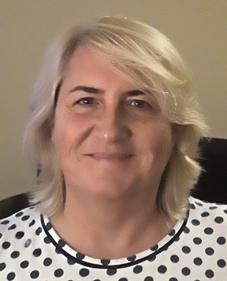 On the statistical properties of SLOPE and adaptive SLOPE

In this talk we will present some theoretical and empirical results on the statistical properties of SLOPE and adaptive SLOPE, including the False Discovery Control and averaging of the similar regression coefficients. If time permits, we will also discuss the application of SLOPE in the context of portfolio optimization.

Clément Elvira is a Maître de Conférences at CentraleSupélec in Rennes, France, working with the SSEE team of the IETR laboratory. His talk represents join work with Cédric Herzet.

In this talk we present a methodology to accelerate the resolution of the so-called “Sorted L-One Penalized Estimation” (SLOPE) problem. Our method is based on the concept of “safe screening” and aims at identifying the zeros in the solution of SLOPE. More specifically, we introduce a new family of safe screening rules and derive a polynomial-time procedure to verify if one of these tests is passed. We illustrate on several numerical benchmarks that the proposed method can lead to significant computational savings.